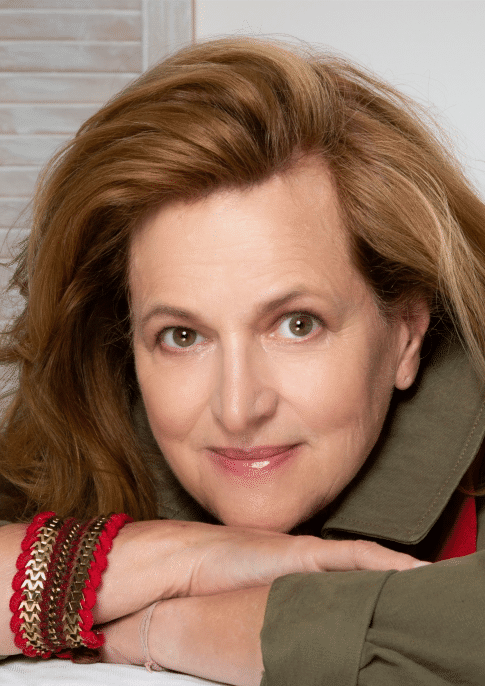 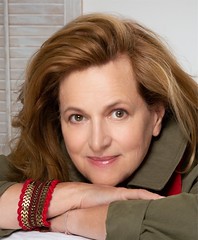 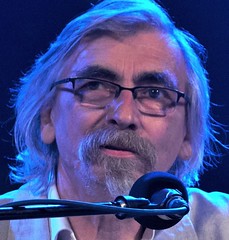 More images for Barbara Dickson in concert with Nick Holland

An intimate performance from Barbara with keyboardist Nick Holland

Tickets are no available to purchase on the door subject to availability.

Barbara Dickson's career has taken her from Scotland's folk clubs of the 1960's to West End success.
Her recording career has resulted in a total of 24 Platinum, Gold and Silver discs. Her chart successes included the number one single 'I Know Him So Well' with Elaine Paige.
Barbara has also starred in numerous West End productions including 'Blood Brothers' and 'Spend, Spend, Spend' both of which resulted in Olivier Awards.
Expect an evening that will take you from Barbara's folk club roots in Scotland, through her West End highlights and chart successes.

The addition of John Tams ensures that the concert will be one of the events of the year.  He is a seven times winner of the BBC Radio 2 Folk Awards, including an award for Best Duo, with long-time collaborator and friend Barry Coope.  His work at the National Theatre is legendary as the Songmaker for War Horse. He was a member of the original creative team and has toured the world with the production.

This event forms part of a series of concerts remembering Mick Peat and Barry Coope.
During 2021 the music world lost two giants in Mick Peat and Barry Coope. Their lives had been intertwined through a love of music and performance for over forty years. Barbara remembers Mick “I remember Mick very well and he was a great supporter of mine when I began my professional career."
Now friends have come together to celebrate Mick and Barry with three concerts at St. Peter's Church, Belper. Profits of these concerts will go towards charities chosen by the families of Mick and Barry.
This is the first of three events that also include Bob Fox: In Concert (Sat 14 May) and Daphne's Flight: In Concert (Mon 30 May).

FAQs
This event is promoted by BAF Limited, LIVE Tickets are pleased to act as a ticket agent
All profits will go to good causes chosen by the families of Mick and Barry
St Peters' Church
St Peter's Close
Belper
DE56 1EB

All tickets include a £2.50 booking fee 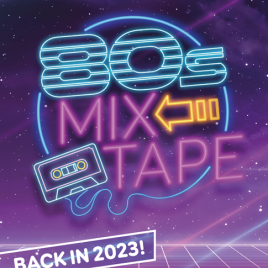 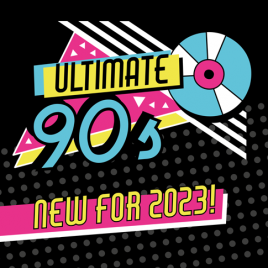 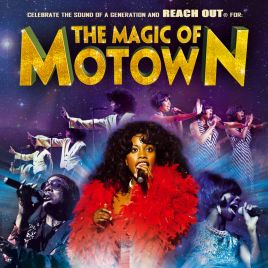 That'll Be The Day 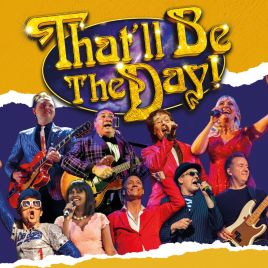 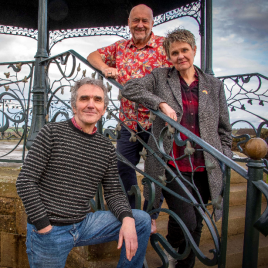 Bob Fox, Jez Lowe & Julie Matthews come together IN THE FOOTSTEPS OF EWAN MacCOLL, in a concert… More 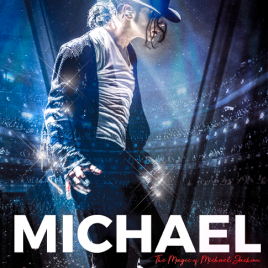 Take a journey back in time to remember Michael Jackson – the man, the music and the magic. More

Whitney Queen of the Night 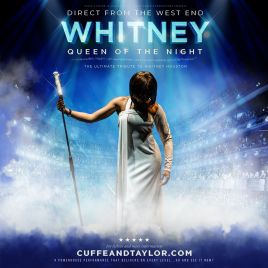 Direct from The West End, Whitney – Queen Of The Night is coming back to Derby Arena! More 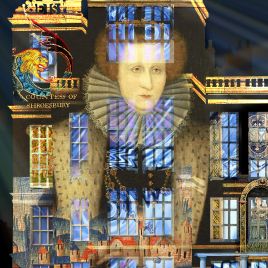 Join us on 17th and 18th February, when it is Hardwick Hall’s turn to host Shine A Light and… More